👋 Halo Designers
←   Back to all jobs

A leading digital and social game publisher, Gameloft® has established itself as one of the top innovators in its field since 2000. Gameloft creates games for all digital platforms and with an audience of 157 million monthly users offers via Gameloft Advertising Solutions a unique level of visibility and involvement to advertisers. Gameloft operates its own established franchises such as Asphalt®, Order & Chaos, Modern Combat and Dungeon Hunter and also partners with major rights holders including Universal, Illumination Entertainment, Disney®, Marvel®, Hasbro®, Fox Digital Entertainment, Mattel® and Ferrari®. Gameloft distributes its games in over 100 countries and employs 6,000 people worldwide. Gameloft is a Vivendi company.

Yogyakarta
Apply now →
Sorry, its closed
This kind of job is High Demand. Subscribe to get similar job to your email first time.
Please refer 👋 Halo Designers on your application to be considered 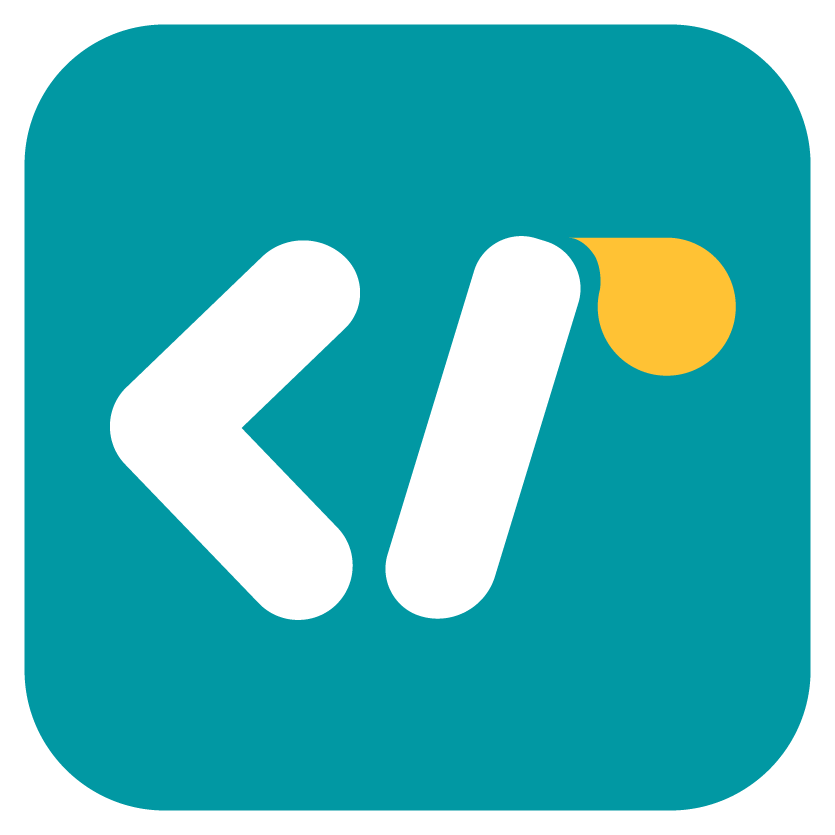 Our book just passed 4,300+ readers!
Langkah langkah menjadi UI UX Designer dan Researcher.
Limited stock
See the Book
Goodreads rating 4.8 ⭐
Be the first to know about hot jobs delivered to your inbox
Thank you! Your submission has been received.
Oops! Something went wrong while submitting the form.
No spam. Promise 🤙. We hate that too.
←   Back to all jobs